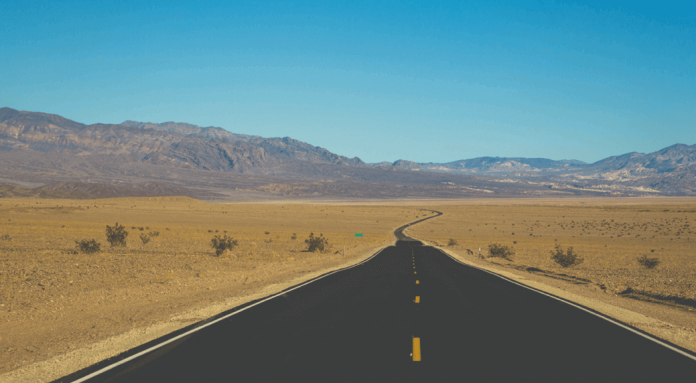 A simple solution for what you want is the following:

However there are a few things you should be aware of…

The test here is case-sensitive. This means that if the string is initially Http://example.com this will change it to http://Http://example.com which is probably not what you want. You probably should also not modify any string starting with foo:// otherwise you could end up with something like http://https://example.com.

On the other hand if you receive an input such as example.com?redirect=http://othersite.com then you probably do want to prepend http:// so just searching for :// might not be good enough for a general solution. 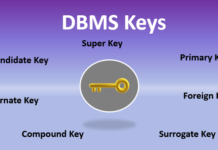 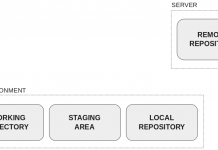 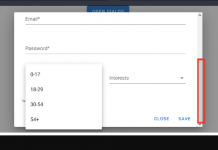 Prepending “http://” to a URL that doesn’t already contain “http://”

How to Install XAMPP on your Ubuntu 18.04 System

AngularJS ng-src condition if Not Found (via url) 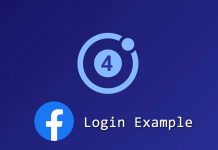 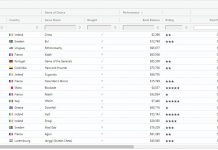 How to Open the WooCommerce Terms and Conditions Link in a... 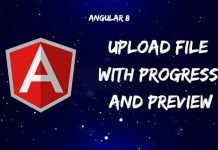 How to make invisible datatable when there is no data?

Is there an infinity or wild card for use of BETWEEN...

If not found that image then call default image on...

How to Implement CSRF Tokens in Express :: Node JS

ABOUT US
There are many good reasons to start a blog: to update your skills, or to establish yourself as a subject matter expert. A blog about web design and development and updates to the new technology.
FOLLOW US
© Rahul Bhutani's Blog for all Web Developer. Made with ❤ in INDIA
MORE STORIES