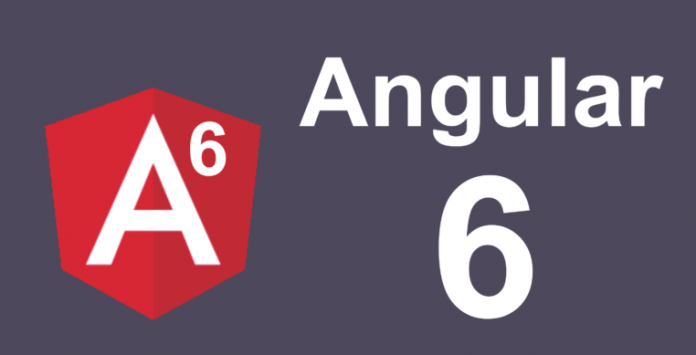 A component is a TypeScript class with an HTML template and an optional set of CSS styles that control a part of the screen.

Components are the most important concept in Angular 6. An Angular 6 application is basically a tree of components with a root component (the famous AppComponent). The root component is the one contained in the bootstrap array in the main NgModule module app.module.ts.

One important aspect of components is re-usability. A component can be re-used throughout the application and even in other applications. Common and repeatable code that performs a certain task can be encapsulated into a re-usable component that can be called whenever we need the functionality it provides.

An Angular application is made of several components forming a tree structure with parent and child components.

A component is an independent block of a big system (web application) that communicates with the other building blocks (components) of the system using inputs and outputs. A component has associated view, data and behavior and may have parent and child components.

Let’s now see this practically. Head over to your Angular application project folder and open the src/appfolder. You will find the following files:

Except for the last file which contains the declaration of the application main (root) Module, all these files are used to create a component. It’s the AppComponent: The root component of our application. All other components we are going to create next will be direct or un-direct children of the root component. 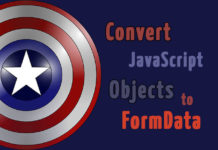 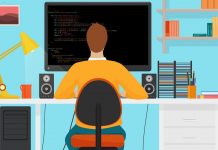 Search by multiple values in object 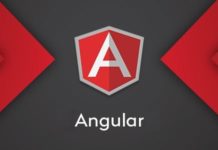 Angular 9 Project is not working in production environment

How to Install XAMPP on your Ubuntu 18.04 System

Using MySql, can I sort a column but have 0 come... 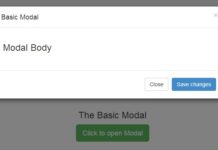 Disable click outside of bootstrap modal area to close modal 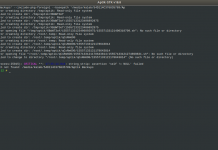 How do I change the filesystem from read-only to read-write? Linux 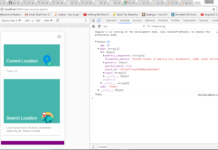 Get Address from lat/lng :: NodeJs

ITMS-90809: Deprecated API Usage – existing app that use UIWebView are...

Search by multiple values in object

If not found that image then call default image on...

ABOUT US
There are many good reasons to start a blog: to update your skills, or to establish yourself as a subject matter expert. A blog about web design and development and updates to the new technology.
FOLLOW US
© Rahul Bhutani's Blog for all Web Developer. Made with ❤ in INDIA

Could not find plugin “proposal-numeric-separator” in angular app

How to pick date range or multiple in angular material ...